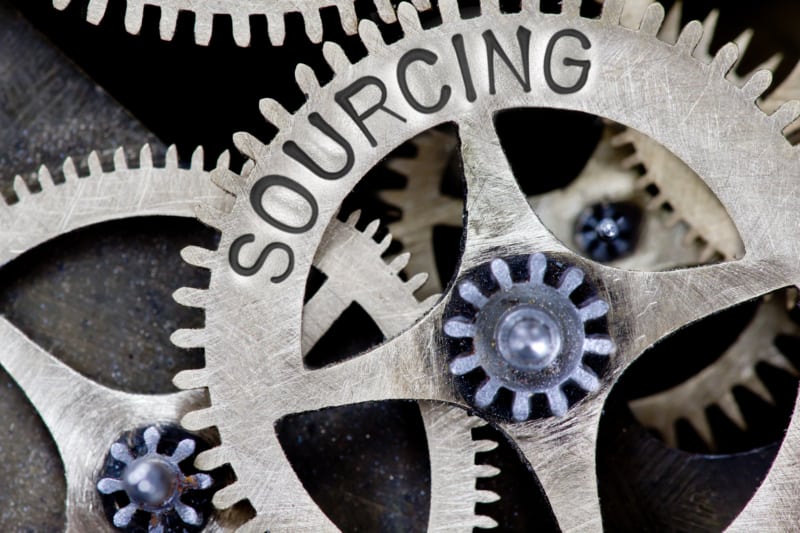 Historically, Britain was not well-known for its ability to supply materials for either the domestic market or overseas manufacturers. However, that image is now changing as more and more businesses recognise the advantages of sourcing materials within the UK.

It’s all happening now because of recent trends. Labour costs are rising in markets like China, pushing up the price of offshoring, and the public is becoming more aware of the provenance of goods. Now consumers want products produced locally in the UK, not overseas because they perceive them as higher quality.

Advantages of Sourcing Within the UK

During the last year, 64 per cent of manufacturers said that they were “extremely likely” to reshore some of their sourcing requirements in the future. And 72 per cent now say that they prefer to source locally.

Several factors are driving this. But the major concern presently is disrupted global supply chains caused by the pandemic. Businesses want certainty, so they are looking for suppliers offering the greatest availability. Local businesses have an advantage here versus flaky international supply chains.

Companies are also switching to a UK-based supply chain model because of the greater flexibility that it offers. When working internationally, many firms find it difficult to quickly scale their operations. Language barriers, system mismatches and longer transport times all conspire to make the system highly unresponsive to large swings in demand.

However, sourcing more locally could change that. Getting new supplies of inputs is easier when suppliers are local and speak the same language. And shipments take hours to arrive instead of weeks.

Manufacturers are also recognising that sourcing materials within the country will give them greater control. Under the conventional setup, production flowed to the areas where wages are lowest - usually the Far East. But now manufacturers are realising that there are many hidden costs associated with such arrangements, including a lack of control over input quality. Brands must trust their suppliers to create parts that adhere to their specifications without any direct oversight.

But with local sourcing, it’s a different story. Manufacturers can conduct supplier audits and even work with them one-to-one on the ground to create products that meet the required standards. With everyone speaking the same language, there’s less chance of conversations being lost in translation, so everyone remains on the same page.

From the middle of the twentieth century, companies offshored production to the Far East because of lower labour costs. But wages are now rising fast across the region, including China, making these markets less attractive. Furthermore, transport costs to western markets on giant container ships are high, leaving many firms wondering whether on-shore sourcing might actually be cheaper. In many cases, it is.

Better For The Local Economy

The current structure of the global supply chain is favourable for emerging market economies in the Far East. But it has led to stagnation of the industrial sector in the UK and other developed countries. Over the last fifty years, the manufacturing base has barely grown because of the sheer level of competition from overseas, leaving many communities without a stable source of income.

Sourcing goods locally, therefore, can be a great boon for the local area. It encourages greater inter-firm networking and helps to establish a more robust network of businesses that can provide employment. 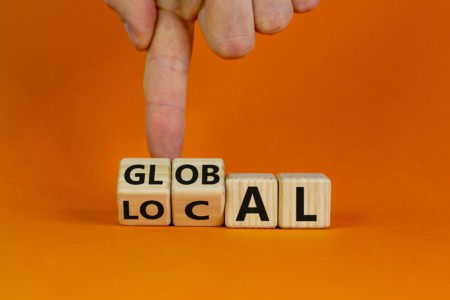 Lastly, sourcing within the UK allows companies to launch faster. It’s easier for a local manufacturer to distribute products than it is for a company in the Far East. Furthermore, if there are issues, you can usually resolve them more rapidly.

Here’s a rundown of some of the disadvantages of sourcing materials overseas:

Pegrex prides itself on making life and the manufacturing of components easier for its partners. Click here to see how we make it possible to get the best from your components.

We use cookies on our website to give you the most relevant experience by remembering your preferences and repeat visits. By clicking “Accept”, you consent to the use of ALL the cookies.
Cookie settingsACCEPT
Manage consent

This website uses cookies to improve your experience while you navigate through the website. Out of these, the cookies that are categorized as necessary are stored on your browser as they are essential for the working of basic functionalities of the website. We also use third-party cookies that help us analyze and understand how you use this website. These cookies will be stored in your browser only with your consent. You also have the option to opt-out of these cookies. But opting out of some of these cookies may affect your browsing experience.
Necessary Always Enabled
Necessary cookies are absolutely essential for the website to function properly. These cookies ensure basic functionalities and security features of the website, anonymously.
Functional
Functional cookies help to perform certain functionalities like sharing the content of the website on social media platforms, collect feedbacks, and other third-party features.
Performance
Performance cookies are used to understand and analyze the key performance indexes of the website which helps in delivering a better user experience for the visitors.
Analytics
Analytical cookies are used to understand how visitors interact with the website. These cookies help provide information on metrics the number of visitors, bounce rate, traffic source, etc.
Advertisement
Advertisement cookies are used to provide visitors with relevant ads and marketing campaigns. These cookies track visitors across websites and collect information to provide customized ads.
Others
Other uncategorized cookies are those that are being analyzed and have not been classified into a category as yet.
SAVE & ACCEPT
Scroll To Top